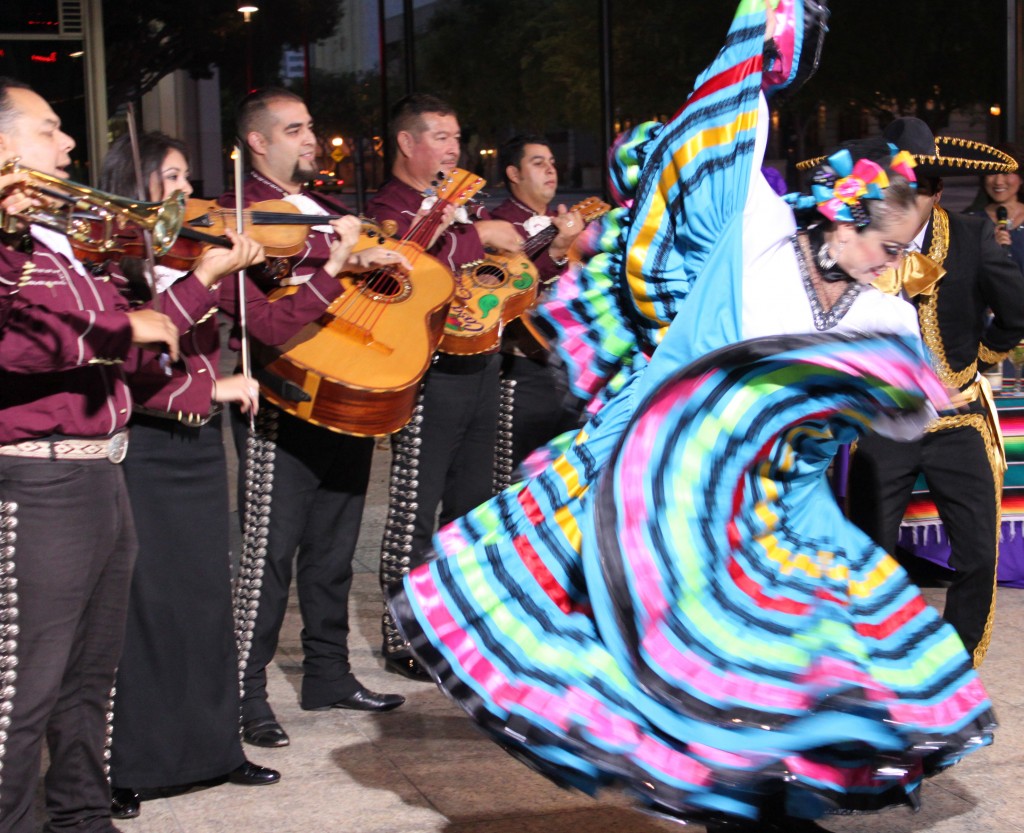 Cinco de Mayo celebrates the Battle of Puebla, in which Mexican troops prevailed over French forces on May 5, 1862. Mexico’s soldiers, greatly outnumbered, defeated the army that was thought to be the most powerful in the world at the time. Though it did not stop the French from taking control of Mexico, the victory boosted the nation’s morale and determination to fight the invasion.

Specials on food and drinks include: the festive “Cincorita” margarita – strawberry, Midori (melon flavored liqueur) and lime in layers of green, white and red, paying homage to the Mexican flag; and cheesy Enchiladas Banderas – a savory sampling of chicken, cheese and beef enchiladas served with three different sauces – verde, blanca and roja.

And, it wouldn’t be one of Powers’ distinguished events without strolling Mariachis and Folkloric dancers!

Join us Thursday through Saturday, May 5–7, for live entertainment, promotional giveaways, delicious food and drink specials, and a fiesta unlike any other!